Writing… Well, the act of creating in general, is a rich topic to discuss that can fill the vast weight of the oceans to supply three worlds other than ours, and I believe that with my vague title, I only managed to distort the image I’m try to reflect through my post. So please allow me to explain until the waters settle.

Having a spark of creativity will eventually lead to shedding light on the idea lying dormant within, making it clearer in which manner that idea should grow.
Mmmm… I think the reflection got even more distorted… Well here’s a way to fix it. Storytelling has many forms; it can be made for the ears, rhyming in harmony at key tempos in order to make us imagine a story, it can be made for the mind through tailored words that eventually form a story, and to some extent, a new personality, and finally, it can be made for the eyes; captured through a frame to deliver thousands of words. These are the Isotopes of ideas… Stories can be made in many forms, but in order to make that story stable, we need to let the idea decides in which manner it wants to grow.

So as a story teller, Writing is not my only medium, there are other paths a story chooses to go through, and my recent finished idea will not be made into a novel.

My upcoming project demands that it should be made into a motion comic, a digital graphic animation, that is to say that my idea demands to be presented in images, music, audio and mild motion. I want the idea to grow bigger than that one day, but the initial form will be in that manner, I only hope she will grow into a fine story to share with everyone.

Though I believe I only added a drop of knowledge to the ocean o creativity, but a drop is an oases to those lost in the desert, so I hope I managed to inspire a writer or two with my post. As for my upcoming project, more about that to come in the future.

Before having an opinion, make sure to powder your thoughts first with some knowledge. 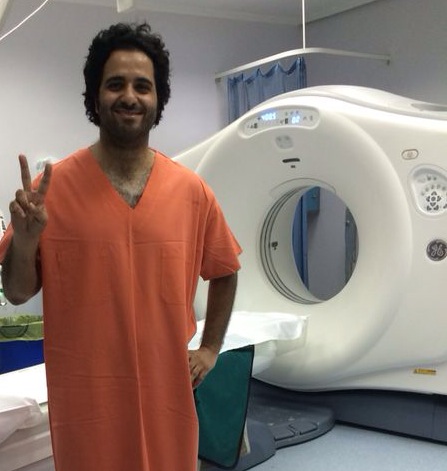 So this is me trying to go back in time, in order to prevent myself from ever getting this hairdo. The time machine is in Guantamo bay, which explains why I’m wearing this orange disguise. As you can see from the second picture… Mission accomplished.

Alright then, here’s the truth. I have been diagnosed with some sort of severe lung infection and it didn’t seem to stop from spreading until two weeks ago, and thanks to my brother in law, Doctor Khalid (his name means immortal by the way) blessed me with some elixir of life of a medicine. He was the one who saved me… I bought him a nice shirt for that… I guess we’re even, right? 😀

Here’s my doctor with his son… God bless them both

Everyone at a certain point in their lives encounter bumps in their journey, some bumps are higher or wider than others, variable in their impacts and effects, and some makes us stumble and fall, but that is fine… as long as we trip while walking in the right direction, eventually we’ll get to our destination. After all, a smooth sea doesn’t create an expert sailor.
I have been occupying myself with new ideas, one of them will be shockingly a new path for the river of my creative juices to flow through, and it’s heading toward an ocean under cerulean sky.
So… Let’s leave this blog today with something fun.
Here is my past weeks in Instagram. 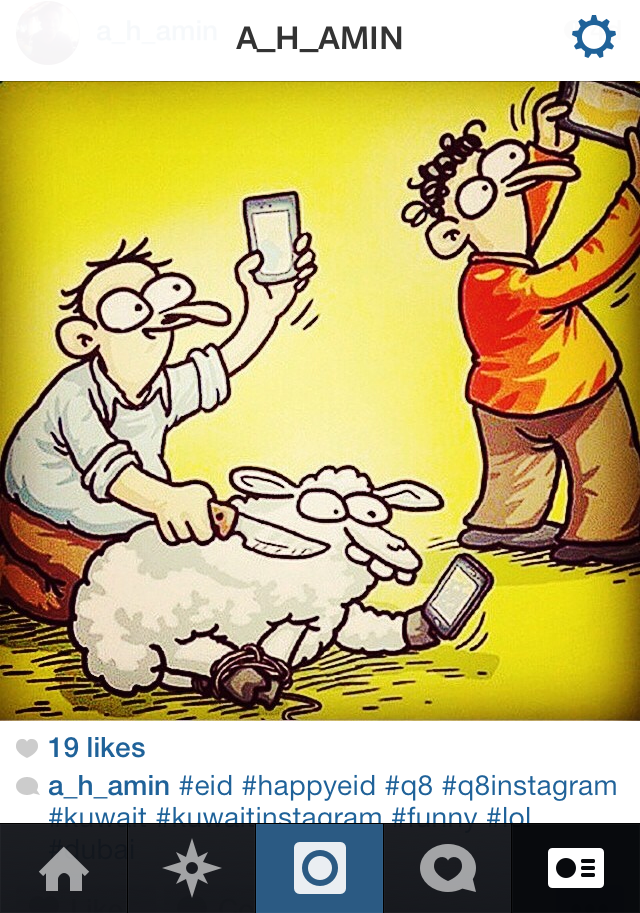 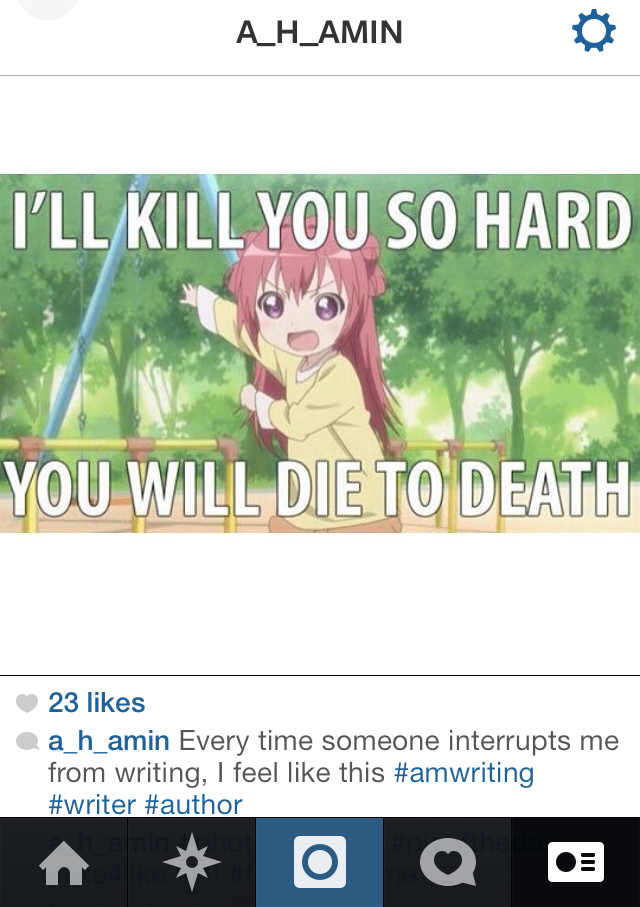 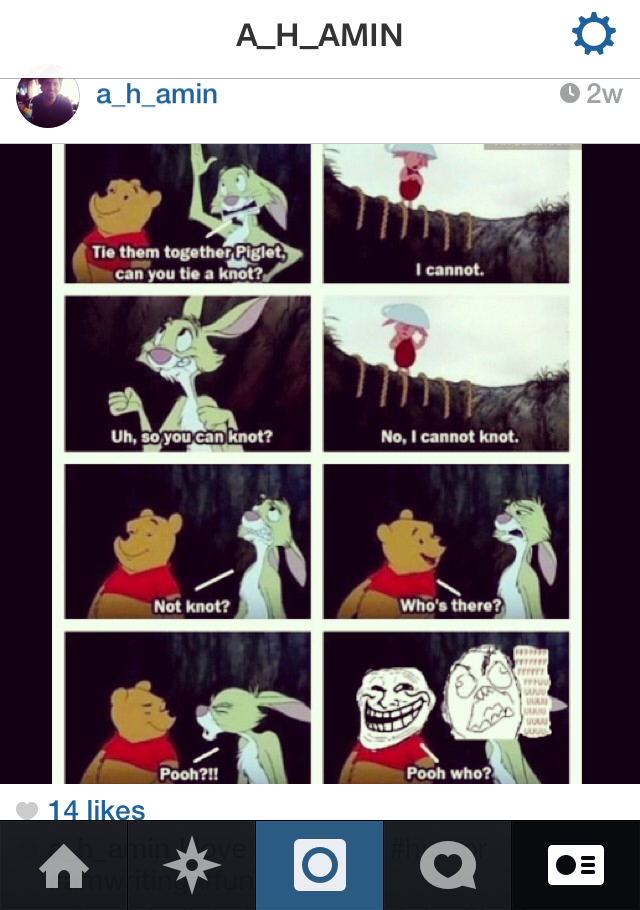 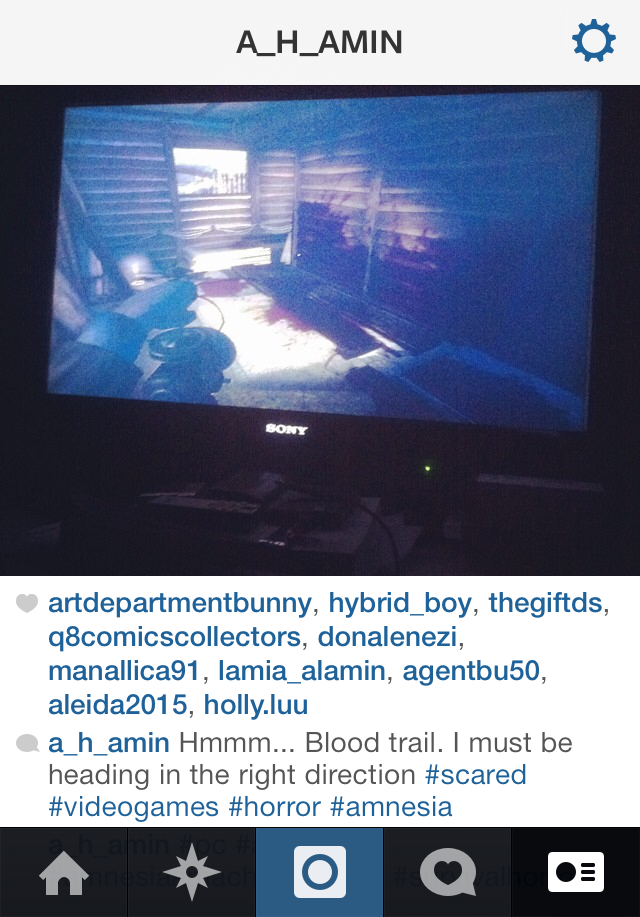 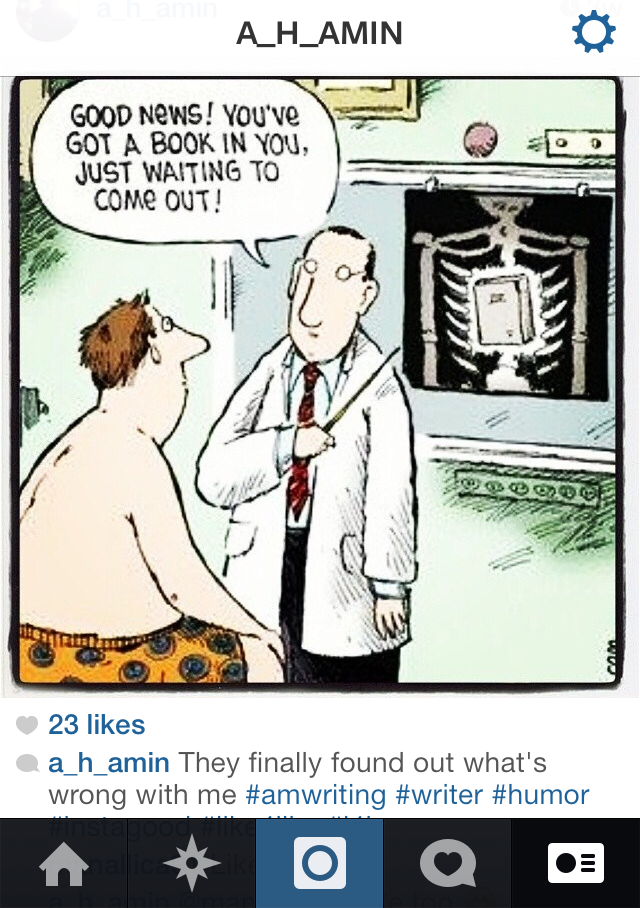 Just when you thought we were gone.