Dear WordPressers (That’s how I’ll be referring to you all from now on),

I have been known to blog and write a lot of inspiring, fun, and funny posts, with a side of announcements from time to time. But At the end of the last year and this year (Which is approaching to its end apparently) I have been absent from the blog scene. I showed myself from time to time just to remind the digital world and their wordpressers inhabitants that I am still alive, well, and kicking a bit higher than the average kicker; not just because I have a black belt in taekwondo, but also because my excitement threshold is off the roof.

I am a story teller, and until now, I used books.. two to be exact so far.. to conjure the spirit of my writing; which keeps growing and growing with time. And throughout the time where I appeared as I was slacking off, I was in fact busy; for my writing beast isn’t just growing anymore, it kind of mutated. I came to a vision that I wanted to share with the world; an idea I wanted to weave but I couldn’t find a tailor for it. So what choice did I have? The beast was growing inside and the idea needs to be conjured… So ‘I’ became the tailor.

I want to present a different nature of storytelling. I’m not sure how many people have came across great writers who write their stories on their blogs, chapter after chapter posted in tandem to each other. What I am planning to create is an animated novel, one chapter at a time, one episode at a time. A series where I can use more than one vessel for my talents, in music, story, sound effect, illustration and directing. I was planning to make all the voices using Adobe Audition to change my voice. It was a fine idea but it is time consuming, plus I need a full studio and all I had was a foam sheet lined box; good enough for video blogs, but for voice-overs, it will sounds like I am talking inside… well, a box. So I either have a full voice-over recording studio (Expensive$$$) or I abandon the idea (More precious to lose). 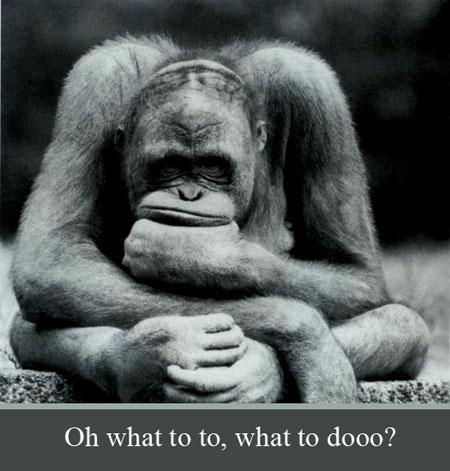 So as I reviewed my final cut without the voice over to see how the music and the sound effect sounds, I couldn’t believe myself… because I found it to be more enjoyable than having voices for my characters. It was like reading a book, and instead of reading how the scene and the character feels, you actually feel it through the SFX and the composition. And the voice-over is in your head, you give them the voice that you imagine… and nothing is better than your imagination.

Finally, and after so much work that I had to do by myself. The first episode of my animated story is done. A mixture of storytelling, wrapped with music, spiced by sound effects, presented in a plate of imagery with a dash of surrealism.